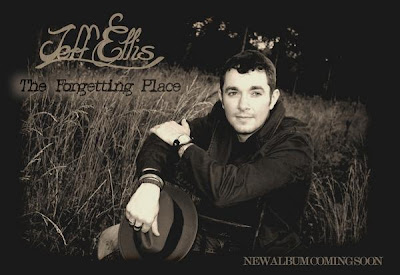 Huntington's Jeff Ellis recently uploaded a few songs off his upcoming release The Forgetting Place on his MySpace profile.

Even though he's going back overseas as part of his duties in the Army Reserves, and he just played his last show at the V Club last night before heading out, we'll look forward to hearing the new release when he gets back safely.

If for some reason you've been living in a cave with your fingers in your ears and you haven't heard of him, take the time to check his music out; he's one of our favorite area artists.
Posted by WVRockscene!

Seriously folks, I'm in Georgia and found him. Oh, but he isn't on the rap stations so today's audience won't hear him. Perhaps if he put out an album obsessing over his crotch and got sexually explicit we'd hear more of him. Personally, I say, "Thanks, Jeff for making REAL music for REAL people."