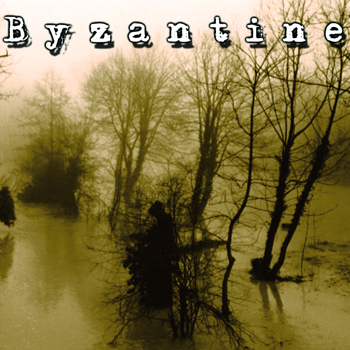 No wonder West Virginia ranked last in happiness in a recent Gallop poll; our best metal bands, defunct though they may be, get their music pirated and sold over the internet with no money! Classy.

Such is the situation Byzantine finds itself in. After releasing "Oblivion Beckons" about a year ago and subsequently dissolving not long after that, the band finds itself having had their "Broadmoor Demo" basically stolen and sold over the internet, according to what frontman Chris "OJ" Ojeda said in a blog entry on the band's MySpace profile.

You can read the whole story there, and help the band out by downloading the 12-song demo here.
Posted by WVRockscene!